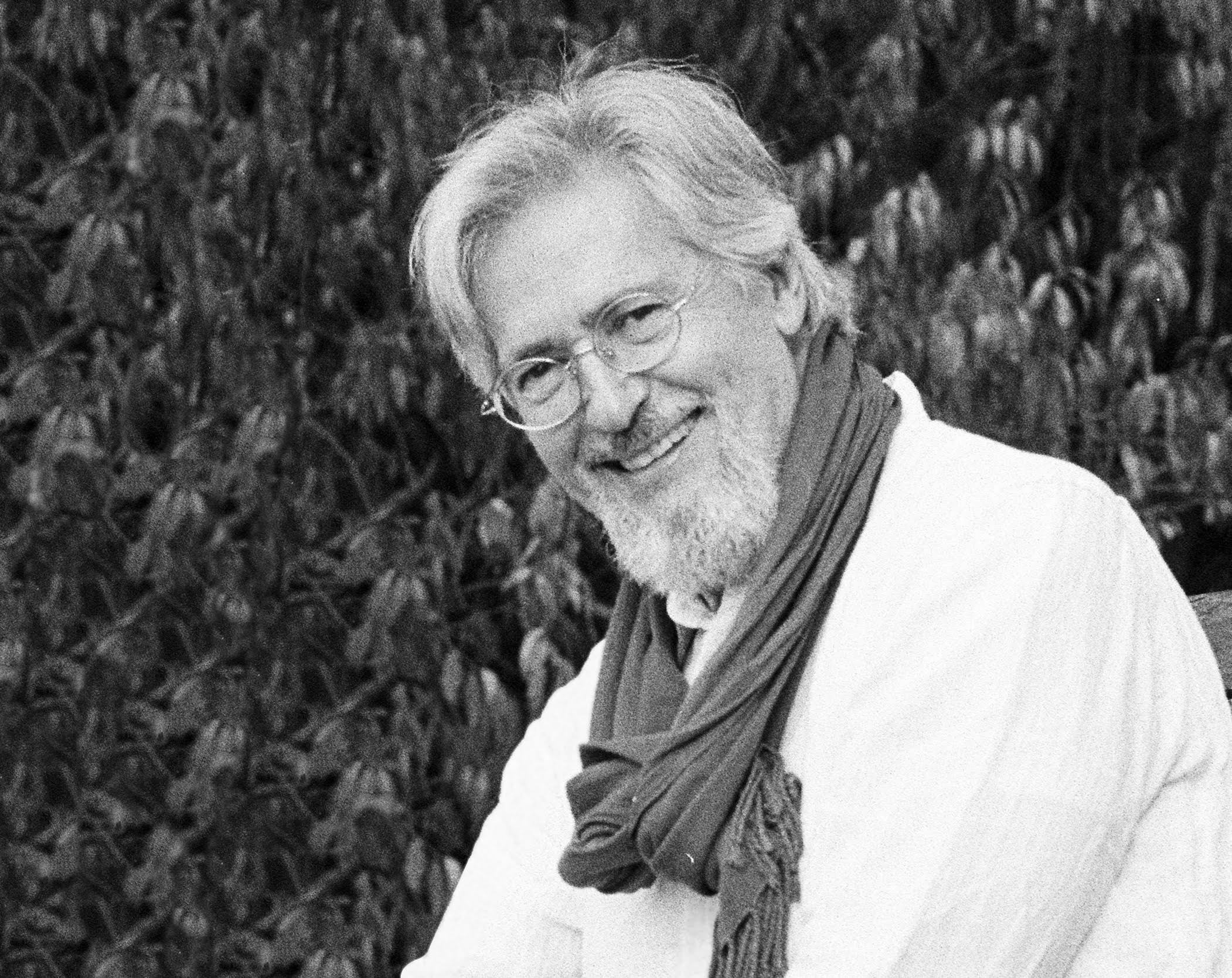 He studied at the Superior School of Fine Arts of Barcelona (1965- 1969) and the International University of Art of Florence (1969-70), as well as the Academies of Fine Arts of Florence and Urbino (1970-71). He completed doctoral studies in philosophy and architecture, and in 1985 he received his doctorate from the University of Barcelona, with a thesis on the language and ideograms of the Joan Miró Barcelona Series, which was edited by Ediciones UB on the occasion of the Miró Year. 1993, under the title Entender Miró and translated into Chinese in 1997. He has directed several teaching innovation projects, one of which was awarded in 2003 by the Department of Environment and Housing of the Government of Catalonia. Professor of the Master of Contemporary Artistic Creation since its foundation in 2009, where he created the Cognitive Painting Laboratory, developing different sensorial, physiological, musical experiences, and specifically on Olfactory Art, which he has presented at different congresses such as: Fine art European Forum Biennial Conference (Granada, 2013); Conference “And painting”, Center for Investigação me Belas Artes (Lisbon, 2014); III National Congress on Higher Education of the Arts (Sonora, Mexico, 2017); International Congress on Contemporary European Painting (Porto, 2017). He has been coordinator of the Doctorate Program: The besieged reality: concept, process and artistic experimentation (2015-17) .

As a member of the i2ADS, Institute of Research in Art Design and Society of the University of Porto, he has participated in different research projects on the thinking of painting, and as a member of the Water Research Institute of the UB, he has been coordinator scientist of the International Day on the Art of Water (2015) and the International Symposium on Water and Public Space (2016). Also, as a collaborator of the Confucius Institute Foundation of Barcelona, he curated the exhibitions: “Zoomorphic portraits” by Li Huashuai (2016); “Behind the space” by Li Yousong (2017) and “Memories rescued” from Wang Lu (2018).

He is the author of several essays of a methodological nature and of aesthetic research in contemporary painting, recently compiled by the UB under the title: From the heart of painting. As editor, he has published an anthology of texts on the spiritual notion titled The spirit of artistic creation, as well as the critical anthology of the personal work entitled: For the changeable ways of painting 2011). In 2006, Viena Ediciones published, in the Tamarit collection, a critical anthology of the pictorial work with the title: Corbella, from existential painting to essentials.

TRAJECTORY AND CHARACTERISTICS OF THE WORK

Once the conditioning factors have been overcome, his painting has evolved since 1969, at the same time that he has researched different  contemporary languages based on the chronological movements of his soul: